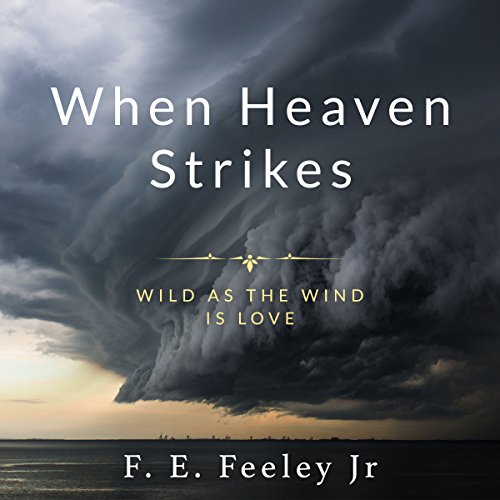 Artist Ted Armstrong lives a solitary and eccentric life. The survivor of child abuse disguised as religion, Ted has cut himself off from the world.

Then Ted meets Anderson Taylor, and it’s like being struck by lightning.

Anderson is a cardiac surgeon whose passion for his work has consumed him. He fears he’ll never find a partner – until he sets eyes on Ted. It’s happening fast, but both men know what they feel is right.

Confronted with an angry preacher, a scandal, and an act of God that threatens to destroy everything, their relationship will face its first true test.

The narration was simply amazing! I love Vance Bastian’s voice, the way he emotes, the different characters, it was all perfection.
— Audible Reviewer